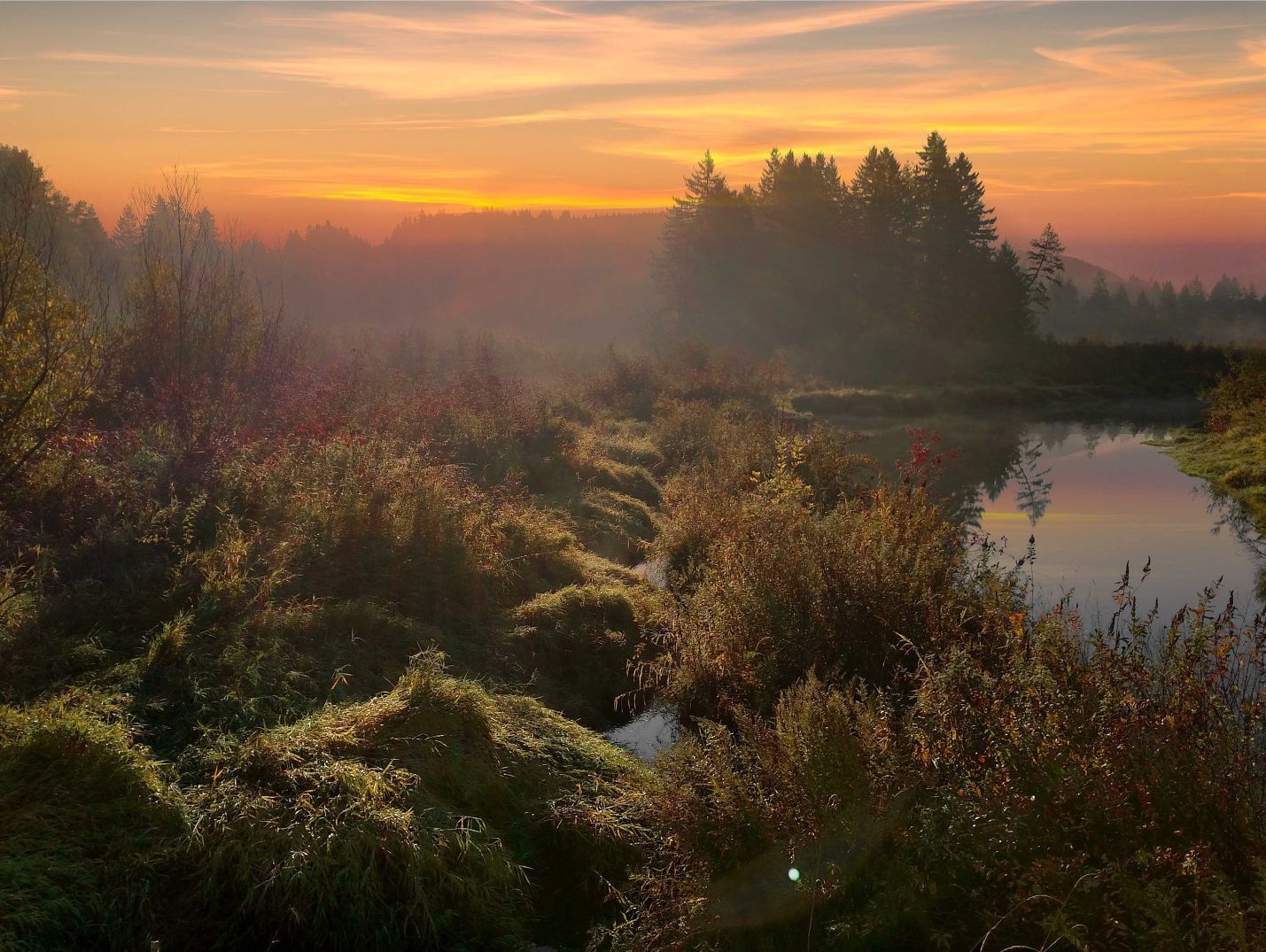 It is the policy of Clatskanie People’s Utility District (District) to respond in an orderly and reasonable manner, in accordance with the Oregon Inspection of Public Records Law (ORS 192.410 to 192.505), to requests to inspect or receive copies of public records maintained by the District.

Records requests must be made in writing, via a Public Records Request Form.
(see Form A attached [PDF]).

Upon receipt of a written public records request, the custodian of records, or designated alternate, for the District will respond as soon as practicable and without unreasonable delay. The response will acknowledge receipt of the request and include one of the following responses:

The District will not charge a fee if the record requested is no more 25 pages in length or takes no more than one hour to compile. If the request exceeds those amounts, the District will prepare an estimate of charges and will require pre-payment before acting upon the request.  Such charges shall be reasonably calculated to reimburse the District for its actual costs in making the records available.

If there is doubt that the records requested for inspection are not clearly within the definition of a “public record,” or are exempt records, the request may be referred to the District’s attorney for review and recommendation. The attorneys will review the records and make any redactions needed before records are released for inspection or copying. The District may charge the requester a fee if attorneys must redact or segregate the public records into exempt and nonexempt records.

If a public records request is denied, a written response citing the statue which exempts the records(s) from disclosure and a brief explanation will be provided. The requestor may choose to appeal the decision in accordance with ORS 192.450.