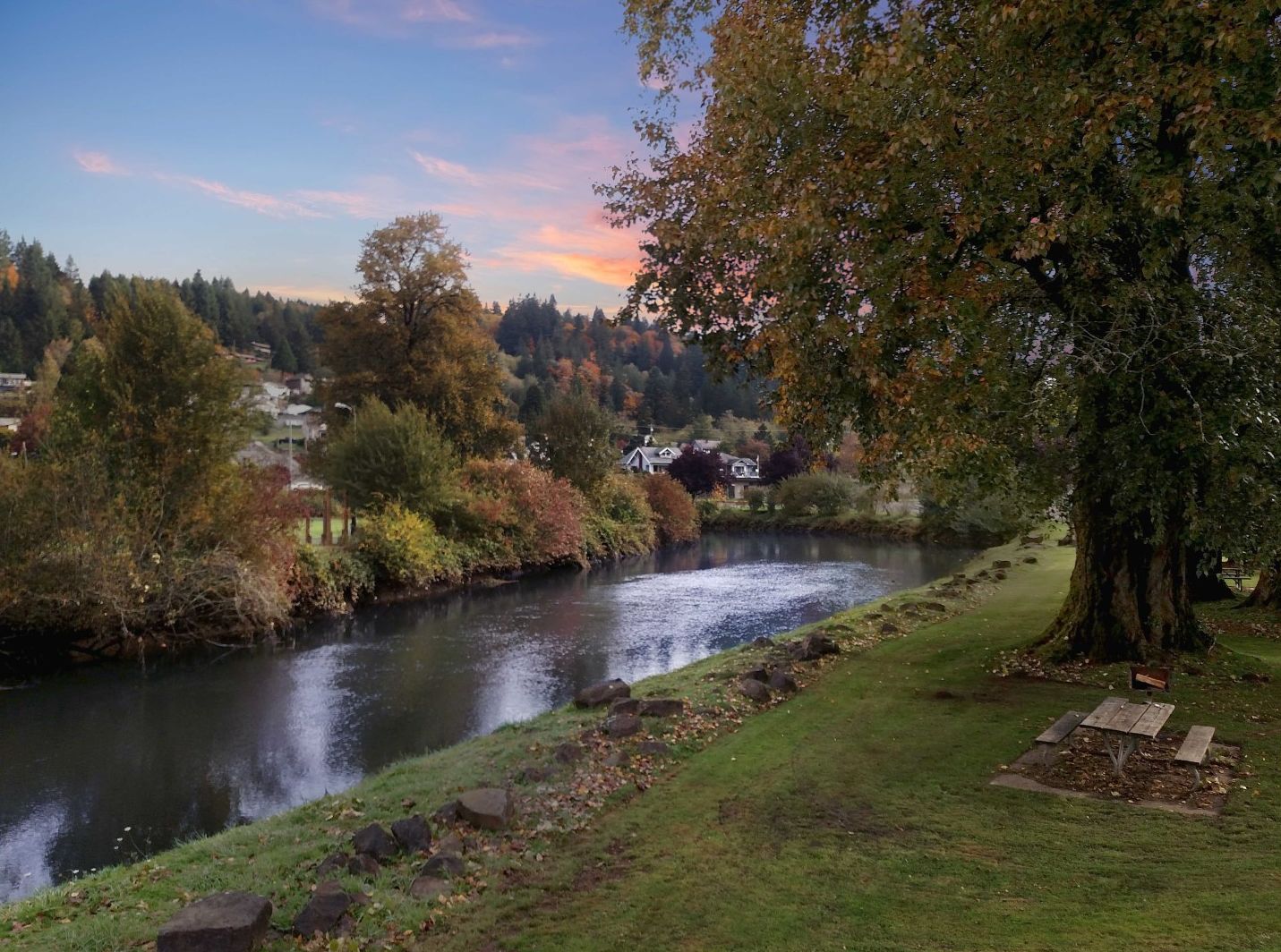 Clatskanie PUD > About Us > Energy Resources

The PUD, along with five irrigation districts from Idaho and Oregon, developed this 18 megawatt hydroelectric project known as Arrowrock. The power production started in early 2010. The project was added to an existing dam and no new impoundments were required. Existing water releases will generate the electricity through the two- 9 megawatt turbines. The project will benefit large numbers of Idaho farmers and water users by helping offset the operating costs of their increasingly expensive water delivery system. No negative environmental impact was found as a result of this retrofit to the Arrowrock Dam. Clatskanie PUD committed to this project as a way to acquire new, clean renewable resources to meet future electrical load growth, particularly for local business and industry. Clatskanie PUD will be purchasing all of the power generation from the project.

Clatskanie People’s Utility District (PUD) and the Eugene Water and Electric Board (EWEB) constructed a 36-megawatt (MW) cogeneration facility at the Georgia Pacific Wauna Paper Mill located along the Columbia River near Clatskanie, Oregon, approximately 75 miles northwest of Portland. The project was completed and began generating power for use in the region in mid-1996.

To increase the available amount of steam, a fluidized bed boiler has also been constructed. This boiler burns “sludge” – a moist sawdust-like, non-hazardous waste product of the papermaking process – from the mill, which is, currently land filled on site. Natural gas may also be used to occasionally co-fire the boilers.

The output was sold to the Bonneville Power Administration for the first 20 years of the project. Prior to agreeing to purchase the output, Bonneville completed an Environmental Assessment for the project with a Finding of No Significant Impact. This 20 year agreement ended in April of 2016, and the power has been split between EWEB and Clatskanie PUD as well as the costs for the power since then.

The project is directly connected to the Bonneville electric transmission system at the Wauna Mill. As a result, there was no need to build transmission facilities for the project nor is there any cost of transmission.

Georgia Pacific, the PUD and EWEB have executed a variety of construction, operation and maintenance agreements for the project. Under the terms of those agreements, Georgia Pacific served as the project construction manager for the two utilities, and now that the generator is in service, Georgia Pacific will also operate and maintain the facility. The various agreements also include definition of roles and responsibilities for such things as; sale of steam from the existing boilers, delivery of sludge to the fluidized bed boiler, and the site lease.